The temperature is -1° F right now in Billings. I’m sitting here in the climbing gym where it’s much warmer than that, but still cool. I have several layers of clothing on and am not feeling terribly well this morning. It’s 0650 hrs already…I’ve been up since 0257 hrs. I’m listening to a laid back song playing through the gym speakers and sleepily typing this blog post, trying to get motivated in the frigid weather. My injured wrist is killing me. Arthritis. No excuse. Medication increase yesterday is kicking in. My guts are in a knot. My head is stuffy. My eyes are barely open and halfway crossed. There are, however, new problems set on the wall on the main floor. I’m looking them over. Several V0 problems, then it jumps mainly to V2/V3 and up, which seems appropriate for that wall. The angle at which some of the V0 problems are set (ie. the angle of the walls) makes them challenging enough to fill in any gaps that may exist in grading. For warming up, they should be great. I’m beginning to feel a bit more excited about climbing as I look at the various problems, holds, and angles. I think, “If only,” and I should be thinking, “Why not?” instead. I need to work on that. The motor vehicle accident set me back in my thinking — in my confidence — and I have to get my courage back. The traffic accident and subsequent wrist fracture reminded me in a rather crude manner that I’m not indestructible, not invincible — that, no matter how broken I am or feel, I can still be broken more, worse, and further than I ever imagined, in ways that no one can imagine. That put a deep fear of some kind within me, or rather woke one up that I’ve struggled with all my life. Success and failure. It comes down to that. Life and death aren’t the issues. Success and failure are. Progress is important to me, and I lost all my climbing progress during those five months that I was in the cast and immobilizing splints. I’m thankful that I’m slowly regaining that progress, but I think of how much farther along I could be if it hadn’t been for the accident. It doesn’t motivate me. Instead, it paralyzes me. That’s PTSD. Yet another layer upon many layers rotting. I have to break free, especially in my climbing. I have to take it back. Fitting that it’s so frigid this morning. 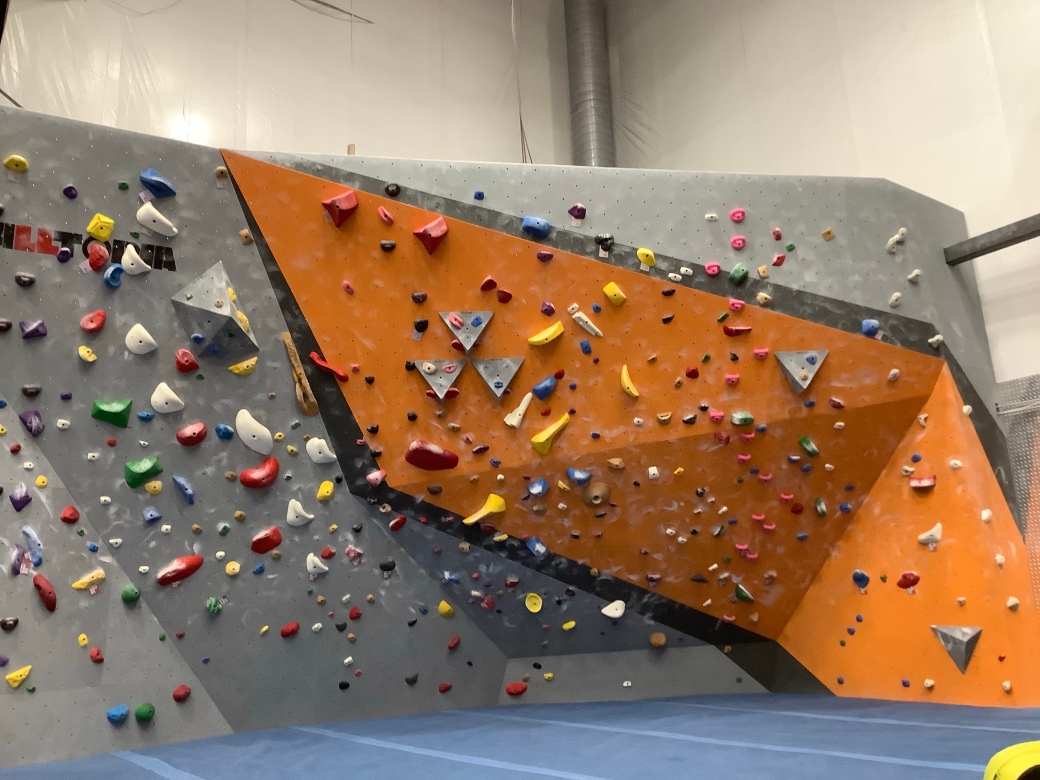 2 thoughts on “Trying to get motivated in the frigid weather”