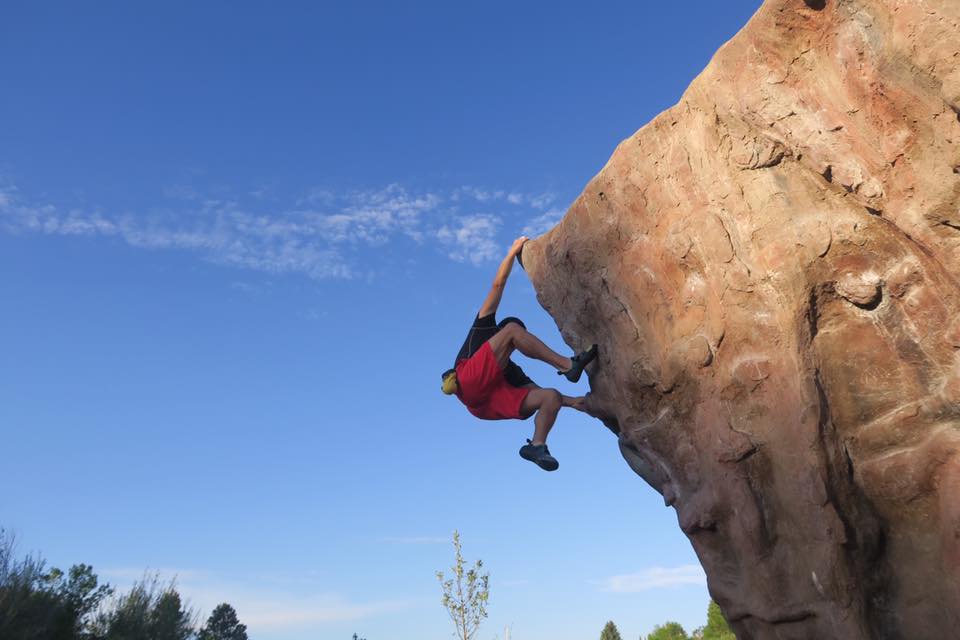 Lou and Leon are so much fun to be with.  I cherish every moment I get to spend with the both of them.  Leon’s resolution, determination, and fortitude is a force to be reckoned with – it seems that the man can literally will himself up a wall – and there is never fear or any sense of giving up, much less of backing off.  He simply doesn’t possess those feelings when he’s climbing.  They are foreign to him, and it shows in his accomplishments.  Lou’s movement and balance on the rock are remarkable and mesmerizing to watch.  I learn so much about how to move more efficiently with less effort from watching him climb and being instructed by him.  As a person of short stature, I appreciate these lessons from Lou and Leon because not only do I have two of my best buddies in the entire world instructing me, but I also have the privilege of knowing that I’m just as much part of this team as they are.  Lou has remarked on my very precise footwork many times, and I can always count on a high-five and a hug at the end of the day from both of these fantastic climbers.  I couldn’t ask for better friends and mentors!