The funny thing is that I’m stumped on this one.  This is great!  These are both items that are “of greater value” in all four of the areas I have identified as areas that could qualify as  being “of greater value”, but I can’t decide how to proceed from here.  I sat yesterday and contemplated it instead of making another trade because I’m trying to think of how one strategy might complement another and so on.  In addition, if I were looking for things to keep in terms of trade, I’d keep these items instead of trading them because they’d be useful to me!  That’s something I hadn’t counted on, either.  “Of greater value” can now mean time as well.  How much time does it require to make the trades, evaluate the trades, make decisions regarding the trades?  Time has now become a factor “of greater value”.  Today, I plan on making a trade.  I have no idea how this will finally turn out, but it should be interesting, and has already taught me a lot about business considerations!  What would you trade for a paper clip? 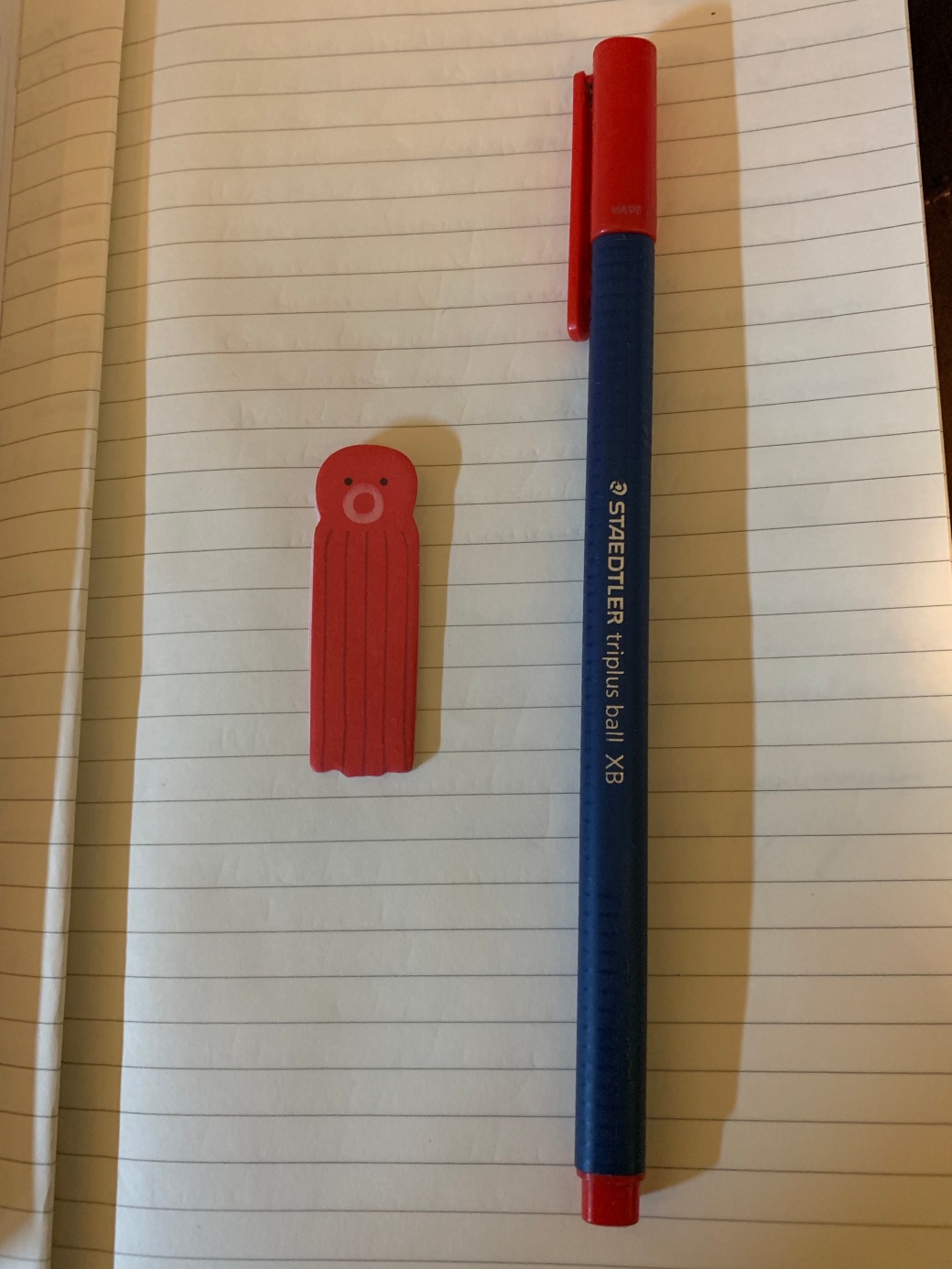